Country Bookshelf is delighted to welcome local author Kelsey Sather to share her new feminist fantasy Birth of the Anima.

Revel in the embodied, ecological magic of local author Kelsey Sather's new book Birth of the Anima. A fable for the modern experience, Sather explores female agency and ecological balance in this first book of the Ancient Language of Earth series. 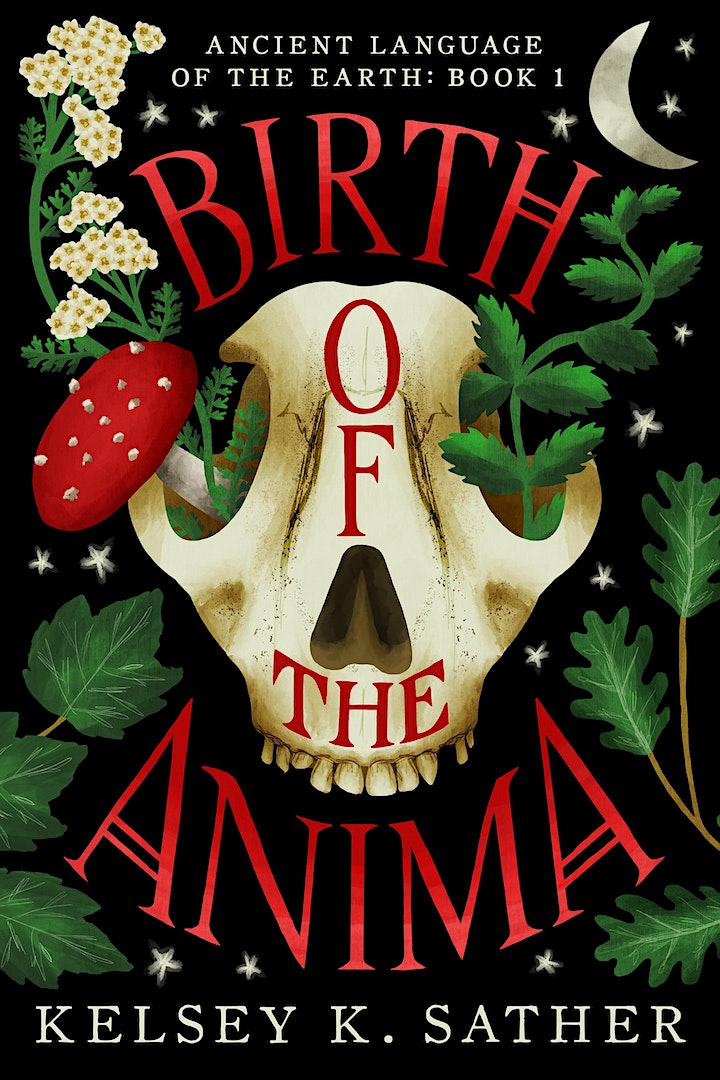 Over millennia, across the seven seterras of Aligaea, twelve women--the Anima--develop powers akin to apex predators. Along with their bestial strength and speed, they inherit the Task to restore ecological Order to the world. Yet fulfilling the Task seems improbable as the Imperium spreads a plague of ecocide and despotism across the land, ushering in the apocalypse with its infectious Disorder.

Stout and smart Freda Johansson leaves behind a promising career, love, and community to seek the red-capped mushroom capable of turning her into the final Anima. Whether it's plant magic or free will guiding her from emerald forests to austere peaks, she doesn't care. She only needs to find the mushroom before the Imperial Forces can seal the catastrophic fate of the planet.

The sacred balance of Life depends on the birth of the Anima--but even then, she must choose to own her powers as both woman and wild beast. 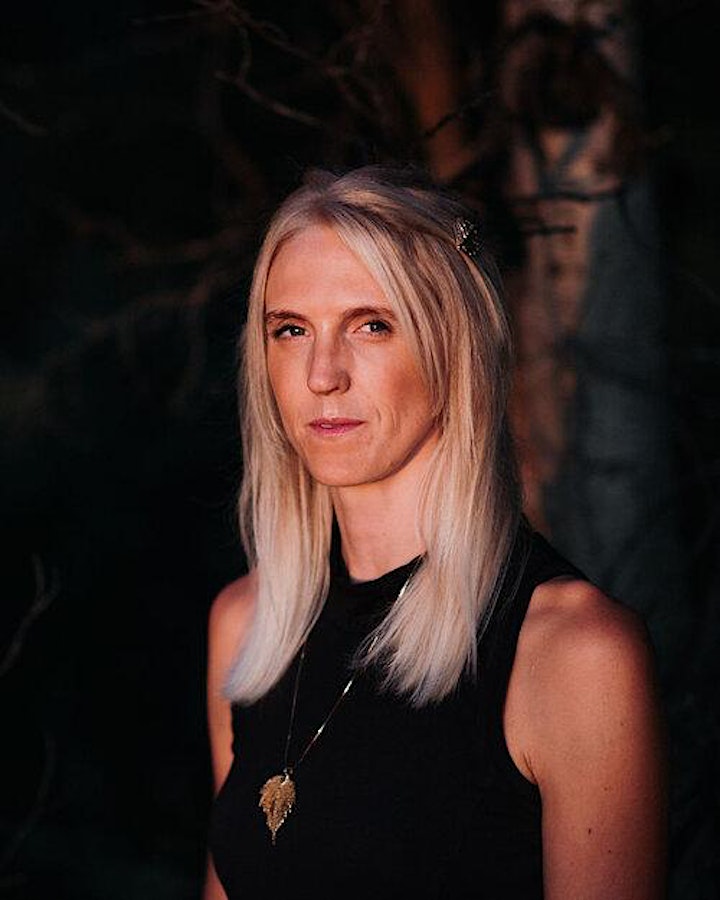 KELSEY K. SATHER lives in Montana. Her stories explore the complexities of human-nature interconnections. When she’s not writing, she can usually be found in the mountains.

Birth of the Anima: Ancient Language of the Earth (Book One) (Hardcover)