From the author of the bestseller Beneath a Scarlet Sky comes a new historical novel inspired by one family's incredible story of daring, survival, and triumph.

Bozeman author Mark Sullivan will share his new book The Last Green Valley and discuss the writing and research process with local Bill Martel. Another sweeping story set against the backdrop of WW2 you won't want to miss this! 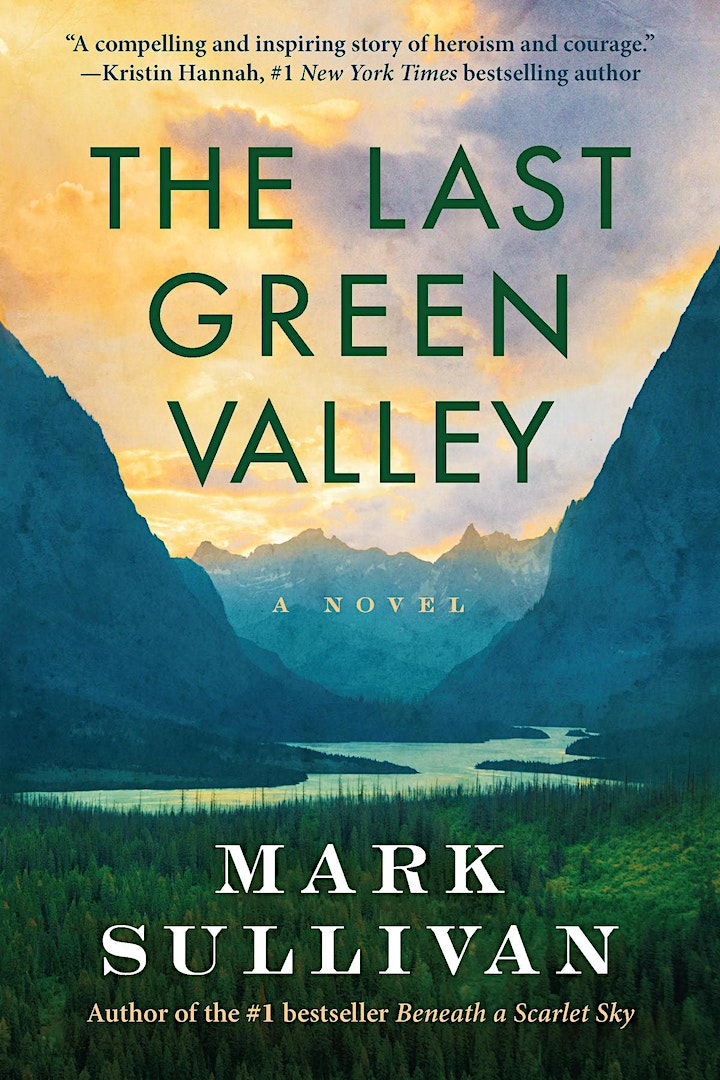 In late March 1944, as Stalin's forces push into Ukraine, young Emil and Adeline Martel must make a terrible decision: Do they wait for the Soviet bear's intrusion and risk being sent to Siberia? Or do they reluctantly follow the wolves--murderous Nazi officers who have pledged to protect "pure-blood" Germans?

The Martels are one of many families of German heritage whose ancestors have farmed in Ukraine for more than a century. But after already living under Stalin's horrifying regime, Emil and Adeline decide they must run in retreat from their land with the wolves they despise to escape the Soviets and go in search of freedom.

Caught between two warring forces and overcoming horrific trials to pursue their hope of immigrating to the West, the Martels' story is a brutal, complex, and ultimately triumphant tale that illuminates the extraordinary power of love, faith, and one family's incredible will to survive and see their dreams realized. 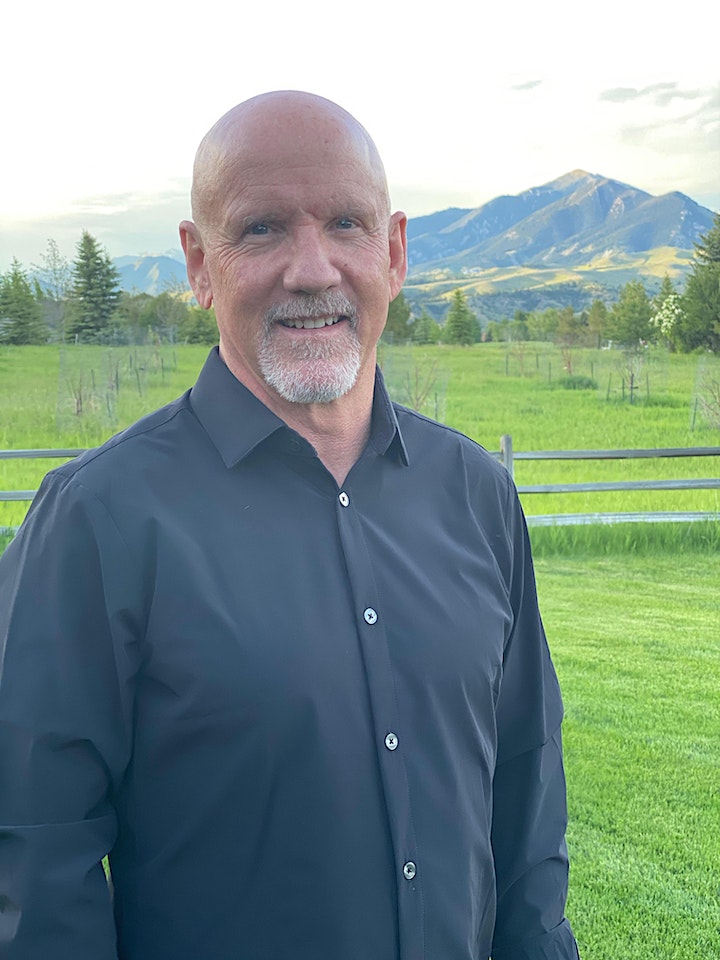 Mark Sullivan is the acclaimed author of more than twenty novels, including the #1 Amazon Charts, Wall Street Journal, and USA Today bestseller Beneath a Scarlet Sky, which has been translated into thirty-seven languages and will soon be a limited television series starring Tom Holland. Mark also writes the #1 New York Times bestselling Private series with James Patterson. He has received numerous awards and accolades for his writing, including a WHSmith Fresh Talent selection, a New York Times Notable Books mention, and a Los Angeles Times Best Book of the Year honor. He grew up in Medfield, Massachusetts, and graduated from Hamilton College with a BA in English before working as a Peace Corps volunteer in Niger, West Africa. Upon his return to the United States, he earned a graduate degree from the Medill School of Journalism at Northwestern University and began a career in investigative reporting. An avid skier and adventurer, he lives with his wife in Bozeman, Montana, where he remains grateful for the miracle of every moment. For more information visit www.marksullivanbooks.com.

Beneath a Scarlet Sky (Paperback)