One Book One Bozeman Presents: An Evening with Jess Walter 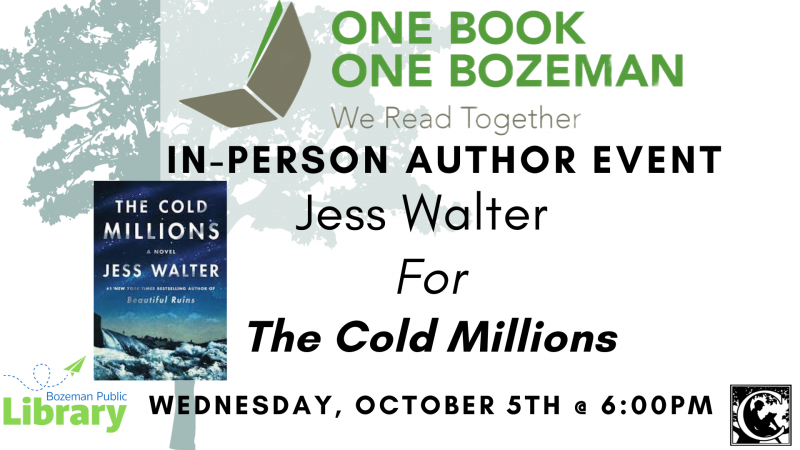 Join One Book One Bozeman author Jess Walter for an evening discussion of his book THE COLD MILLIONS.

Register on Eventbrite to Reserve Your Seat!

Join us for a riveting evening with Jess Walter to be followed by audience questions, and a book signing. 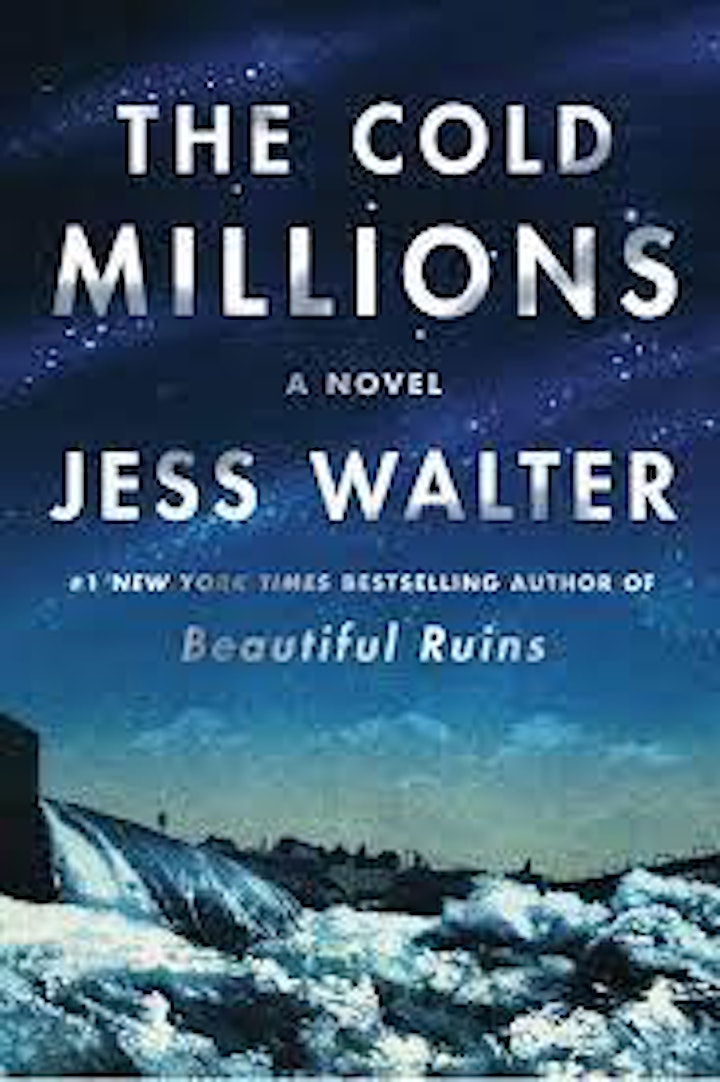 An intimate story of brotherhood, love, sacrifice, and betrayal set against the panoramic backdrop of an early twentieth-century America that eerily echoes our own time, The Cold Millions offers a kaleidoscopic portrait of a nation grappling with the chasm between rich and poor, between harsh realities and simple dreams.

Featuring an unforgettable cast of cops and tramps, suffragists and socialists, madams and murderers, The Cold Millions is a tour de force from a "writer who has planted himself firmly in the first rank of American authors" (Boston Globe). 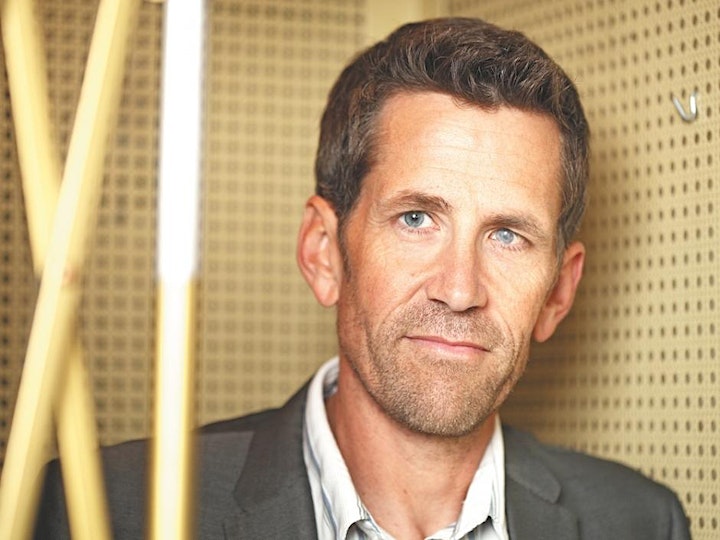 One Book One Bozeman is a community focused event wherein one book is selected as the local read. By supporting this selection with author talks, discussion panels and other programming, OBOB promotes literacy and community engagement through the shared experience of reading.

The Cold Millions: A Novel (Paperback)

The Cold Millions: A Novel (Hardcover)