Taylor Brorby with BOYS AND OIL

"I am a child of the American West, a landscape so rich and wide that my culture trembles with terror before its power.' So begins Boys and Oil a haunting, bracingly honest memoir about growing up gay amidst the harshness of rural North Dakota, 'a place where there is no safety in a ravaged landscape of mining and fracking.' In visceral prose, Brorby recounts his upbringing in the coalfields; his adolescent infatuation with books; and how he felt intrinsically different from other boys. Now an environmentalist, Brorby uses the destruction of large swathes of the West as a metaphor for the terror he experienced as a youth. From an assault outside a bar in an oil boom town to a furtive romance, and from his awakening as an activist to his arrest at the Dakota Access Pipeline, Boys and Oil provides a startling portrait of an America that persists despite well-intentioned legal protections. 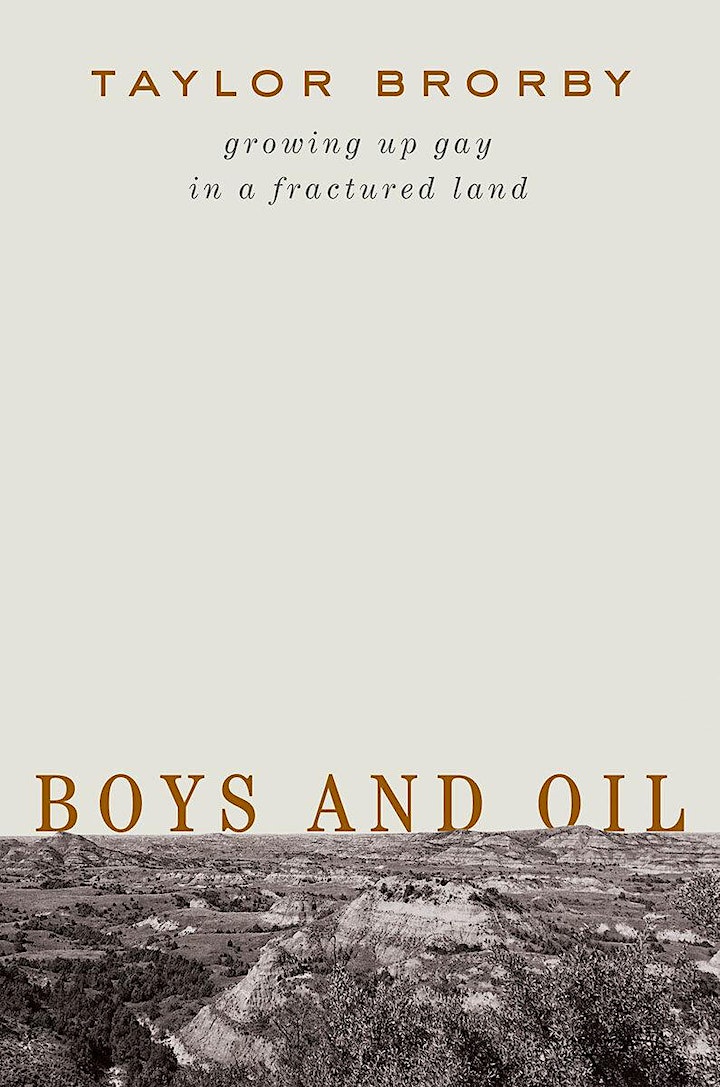 “The story of North Dakota is then the story of self-destruction. Everything leaves North Dakota full and comes back empty. The only way I’ve understood my home is by getting out, escaping its crushing weight, watching the destruction, now from the outside.”

In Boys and Oil, a bracingly honest memoir, Taylor Brorby brings new focus to a chronically ignored region of the country whose rich resources—its land and its people—are too often ravaged for America’s expedient purposes. In his hometown, Center, North Dakota, there are no stoplights, grocery stores, or motels, just a few bars and churches, with pews filled on Sundays by men who will return to the coal mine or the power plant on Monday and every day after. Here Brorby recounts his story, and that of the prairie, too, interweaving historic coal- country vignettes with scenes from his youth to forge a new path across a notoriously unforgiving landscape.

In visceral prose, Brorby recalls his upbringing in a trailer house in Center, and later in Bismarck; his adolescent infatuation with books; and how he felt intrinsically different from other boys in his home state, a state that ranks first in binge drinking. Childhood memories of picking chokecherries and fishing for bluegill with his beloved grandfather are soon replaced with the recollections of a closeted adolescent—of taunting and mocking, even beatings, from peers. Still, Brorby remained in North Dakota until he was outed to his family, and it became clear that to survive home, he had to leave first. Drawing readers into the tumultuous relationships of his early adulthood, Brorby relays his decision to flee North Dakota—physically, but never spiritually—for Minnesota, and eventually to come out on his own terms. Now an environmentalist, Brorby casts the prairie as a place of vulnerability, “where humans and animals must be resilient to survive.” Using the terror he experienced as a youth as a metaphor for the destruction of his homeland, Brorby describes his awakening as an activist, his arrest in Iowa at the Dakota Access Pipeline, and the yearning for the lush green grass and brown buttes of his childhood, “for a way to return.”

Haunting and deeply affecting, BOYS AND OIL is as much a book about growing up gay in rural America as it is an extraordinary paean to the natural environment, and a plea to stop destroying the land we call home.

“I have been waiting for this book. Boys and Oil is more than a memoir, it is a protest. Taylor Brorby has created a bridge between daydreams and nightmares, the gentle stirrings of the prairie and the violence of the oil and gas industry. We see through the lens of a gay man how character and identity are shaped by the landscapes that raise us. There is nothing sentimental in these pages. The literary West is more complete because of this stand-up story of beauty and brokenness by a fearless writer named Brorby.”                              —Terry Tempest Williams, author of Erosion: Essays of Undoing 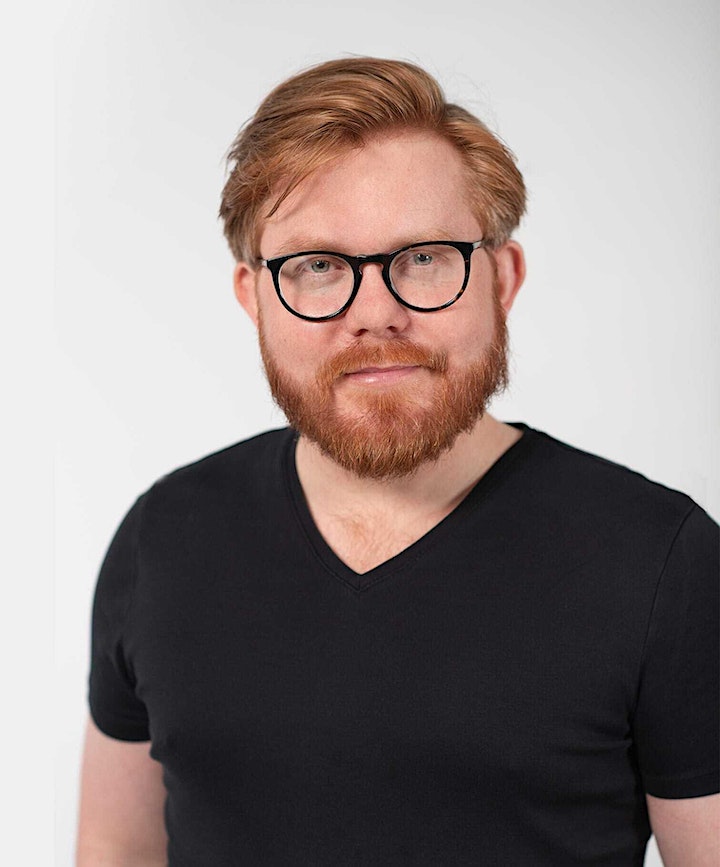 Taylor Brorby is an essayist and poet. The coeditor of Fracture: Essay, Poems, and Stories on Fracking in America, his work has appeared in the Huffington Post, Orion, and North American Review, where he is a contributing editor.

Boys and Oil: Growing Up Gay in a Fractured Land (Hardcover)