One of the most anticipated books of 2020 - From the #1 New York Times bestselling author of Beautiful Ruins comes another "literary miracle" (NPR)--a propulsive, richly entertaining novel about two brothers swept up in the turbulent class warfare of the early twentieth century.

Featuring an unforgettable cast of cops and tramps, suffragists and socialists, madams and murderers, The Cold Millions is a tour de force from a "writer who has planted himself firmly in the first rank of American authors" (Boston 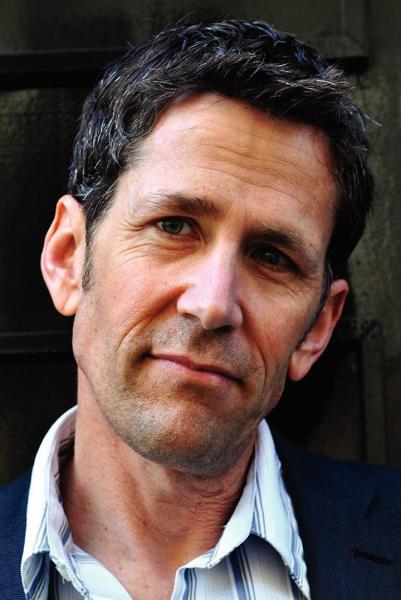 Walter will be joined in conversation by author Sarah Vowell.

Sarah Vowell is the New York Times’ bestselling author of seven nonfiction books on American history and culture. By examining the connections between the American past and present, she offers personal, often humorous accounts of everything from presidents and their assassins to colonial religious fanatics, as well as thoughts on American Indians, utopian dreamers, pop music and the odd cranky cartographer. Her most recent book is entitled Lafayette in the Somewhat United States.